A Sunday in Hell 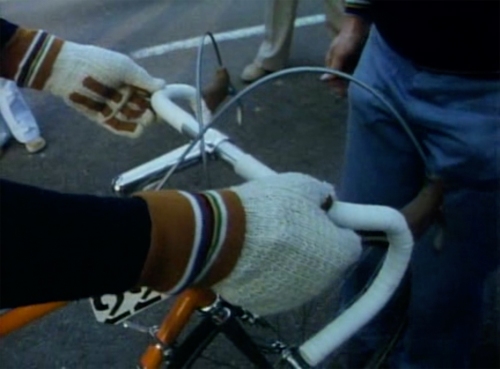 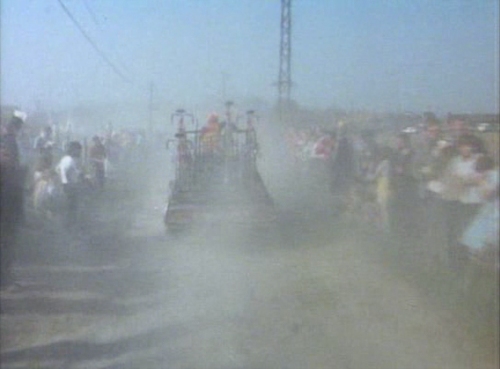 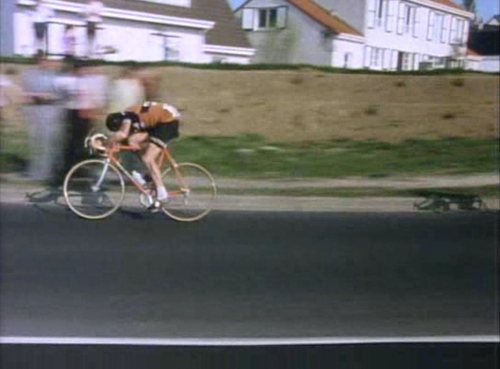 A documentary on the 1976 Paris-Roubaix by Jørgen Leth featuring Eddy Merckx and Francesco Moser amongst other notable riders of the time. Although it’s not on netflix someone was nice enough to upload the entire film on youtube– lucky you.

One response to “A Sunday in Hell”